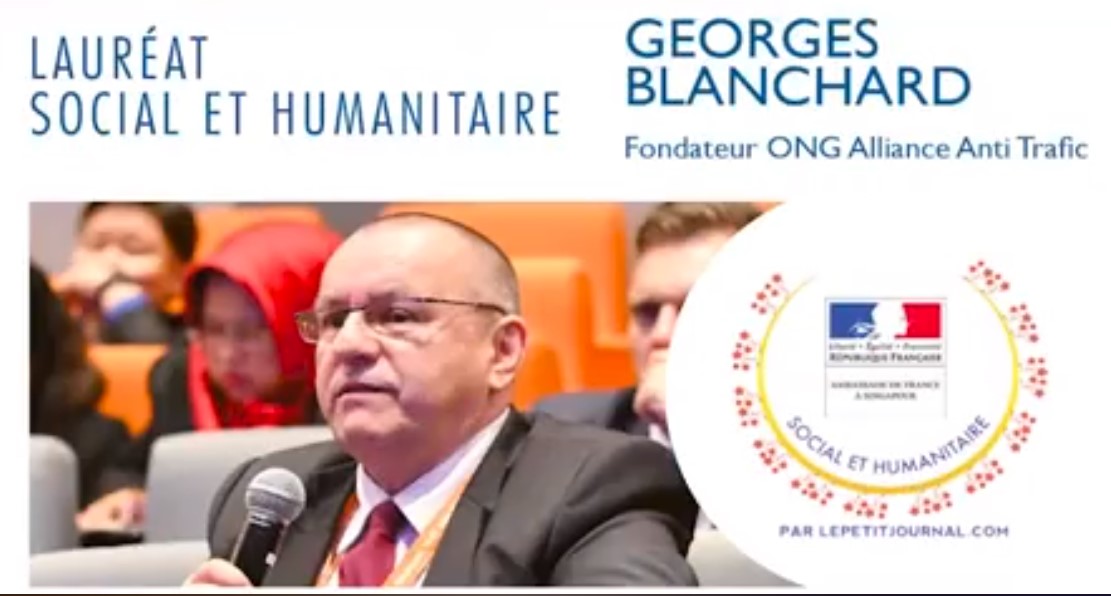 Children on this site are neither victims of trafficking nor sexual exploitation. These are AAT community ambassadors.
They and their parents signed a consent form for the use of photographs.

AAT has been working in Vietnam since 2001 to empower and to protect vulnerable communities through community and individual programs.

Support for women involved in prostitution

Protection of children girls at risk

Provinces of origin of victims we supported & rescued

Program of support for victims of trafficking

AAT work in cooperation with State Agencies and local Social Organizations as required by Vietnamese law.

A CAMPAIGN TO BUY FREEDOM FOR THE VICTIMS OF WOMEN TRAFFICKING

Vietnam is one of the top source countries for women trafficking in Asia.

The main countries they’re sold to are Cambodia, China, and Malaysia.

Official statistics from Vietnam’s Department of General Police show that between 2011 and 2017, there were 2,700 reported cases of human trafficking. But the number of unreported cases is far bigger than said statistics.

The Bride for Sale Campaign illustrates how young women are sold like commodities.

The numbers you are going to see are based on real stories and researched from reputable news publications.

Where Dreams Bloom aims to protect 30 children aged 6 -18 and are daughters or sisters of women earning living from prostitution. The program facilitates their study by supporting school fees until they complete K-12; helps to reduce the risk of leaving school, involving in prostitution and related risks.

Our 4 actions in vietnam
0% 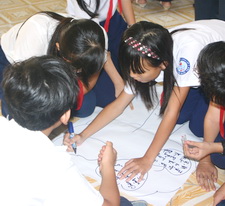 The project intends to educate the communities, especially children through a uniquely-designed training program that will provide them with detailed knowledges. The concept of community watch-groups is transmitted.
Reproductive health, sexual abuse, illegal trade and dealing involving persons, basic self-defense techniques, safe and unsafe migration, domestic violence, drug use are parts of the training provided.
Read More
Education for prevention of vulnerable communities
Education for prevention 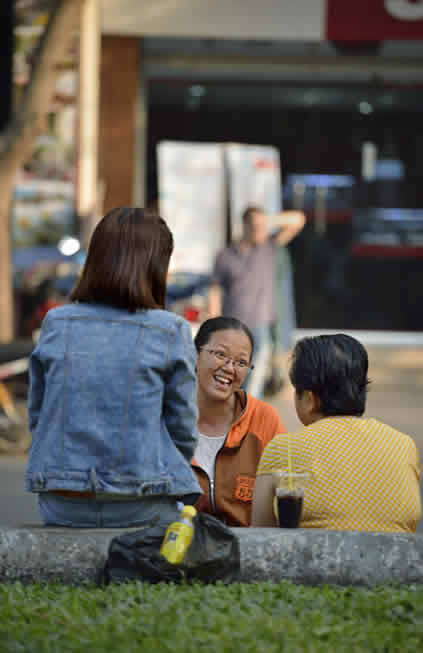 Due to their unique living environment and social relations, younger girls such as daughters and young sisters of women involved into prostitution face higher risk of sexual abuse, early sex debut and sex trafficking. AAT Follow up them and support them for their education at school and provide education based on life skill and sex related risks.
Read More
Special protection for girls identified at risk
Special Protection 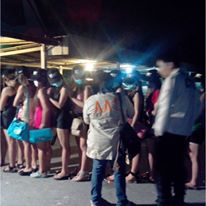 AAT works in both Vietnam and in trafficking destination countries to identify, rescue, protect and safely repatriate women and children, with utmost respect for their rights.
AAT propose services on rehabilitation and reintegration for victims through micro loan programs for vocational training and small businesses and propose support for women in precarious situation.
Read More
Support for women in precarious situation
Women protection
0%
AAT protect and support women and children with preventative actions and direct support.
CONTACT US
GET INVOLVED

You are called to do something BIG. Say YES and HELP US to transform lives, to offer security, happiness and hope for vulnerable children and women. 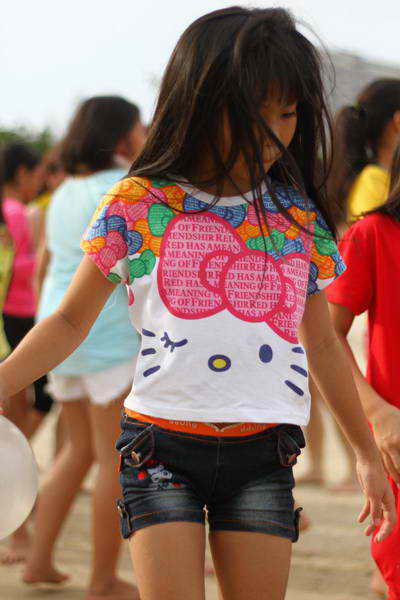 "Now I know how to protect my family, my friends and myself"
Education for Prevention
AAT Vietnam actions and its Founder on the Vietnamese television 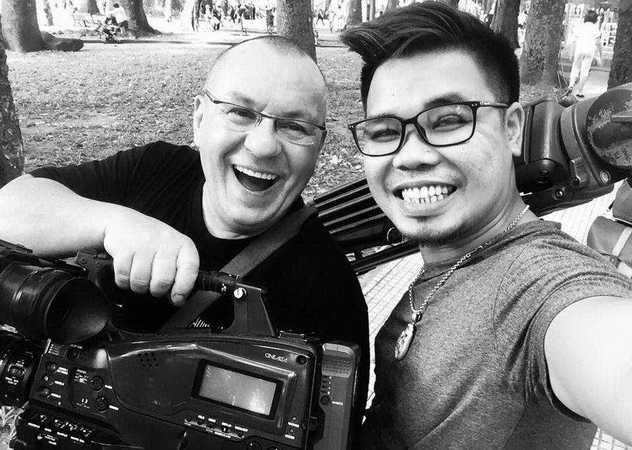 Our beautiful flowers filled
with love and tenderness
A moment of emotion
Stunning kids
Unique Moment, Lovely Song, Beautiful Little Singers.
An unforgettable memory in my life
00:00 / 00:00
Listen to the song
Human Trafficking
Documentaries about AAT and its founder have been exposed more than 1000 times in more than 60 Vietnamese TV channels.
i'd love to change the world
A Perfect Christmas
in Hanoi
Live Interview on 12/24/2017
Some of the 170 North Vietnamese women trafficked in China who received our support
AAT and VTV1 channel realized the first documentary of Vietnam which made the citizens to discover the existence of human trafficking
a simple word for a better future
EDUCATION
Life begins
PREVENTION
Prevention
is better than Cure
Even if it is less visual
and less emotional
A Key for the Development
A Schools for the Children 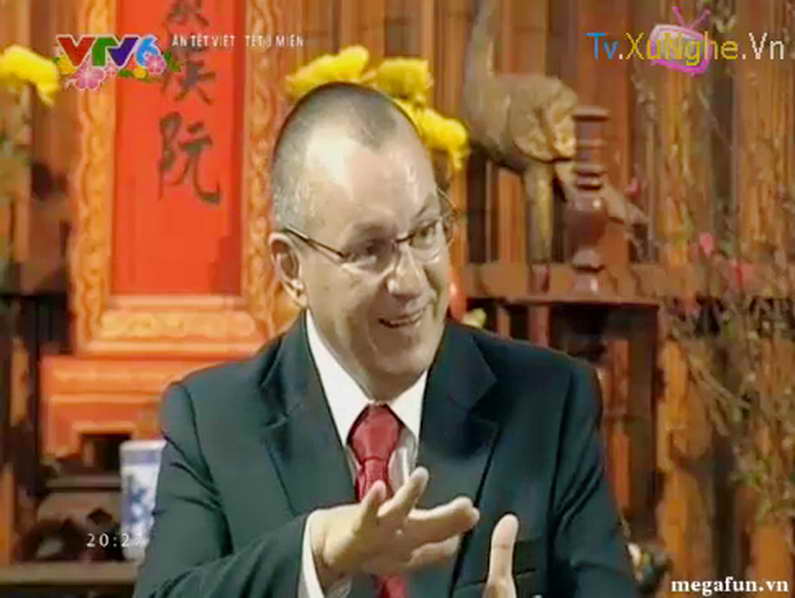 What is Human Trafficking?
Information is important to prevent the population
First TV Show in Vietnam to Discuss about Human Trafficking and the Importance of Rehabilitation for Victim's Reintegration 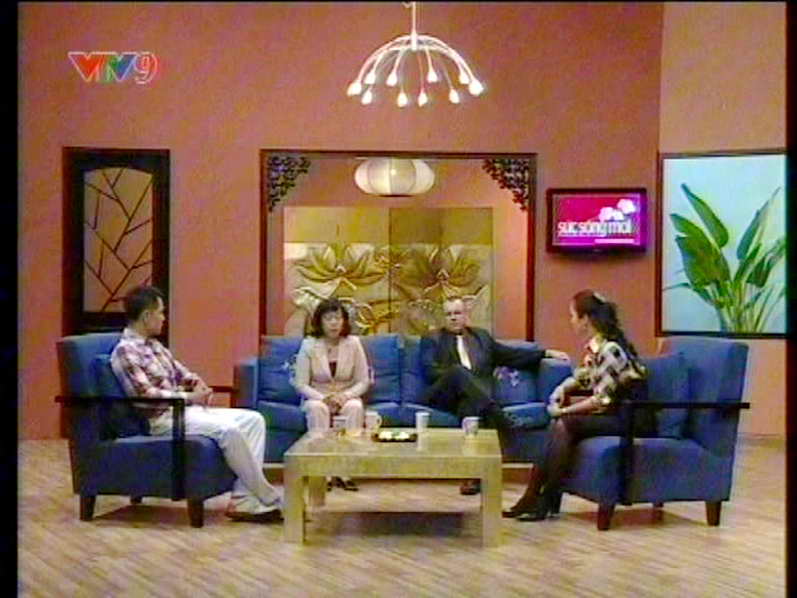 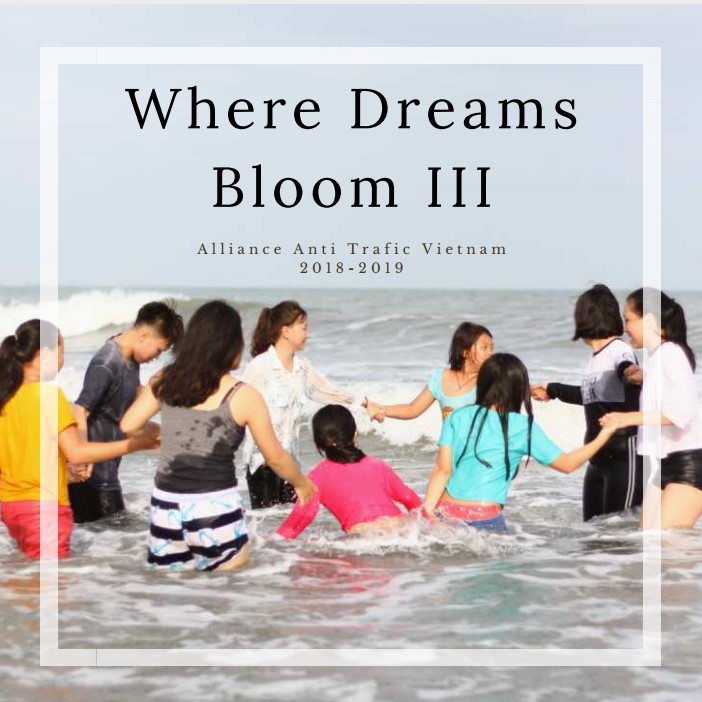 The books are a collection of stories shared by the girls of the program. This is to record the start of their journey to realize their future. “Where Dreams Bloom” is updated regularly to share about the progress the children make. 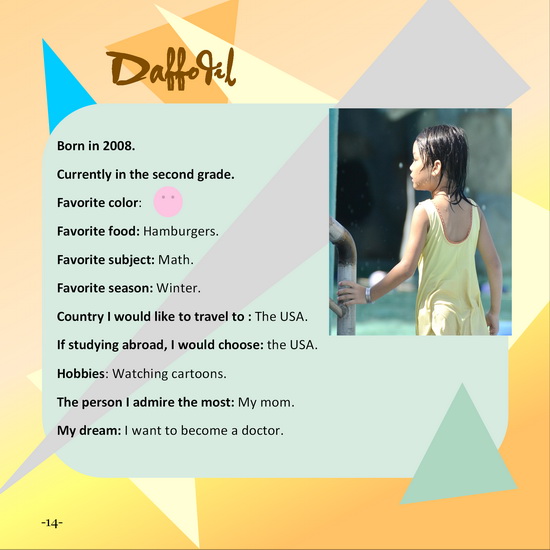 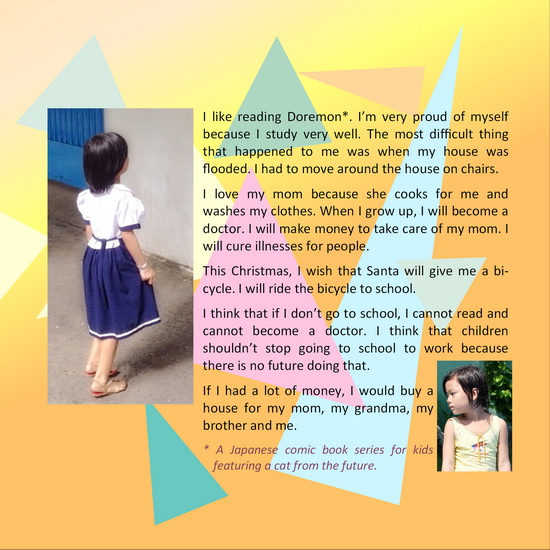