Help us meet the challenge of providing harm reduction activities, preventing the risk of HIV/AIDS transmission and finding alternative income solutions for women and underage-girls who are involved in prostitution.

Outreach Activities by Peer Educators to help women and underage-girls involved in prostitution! 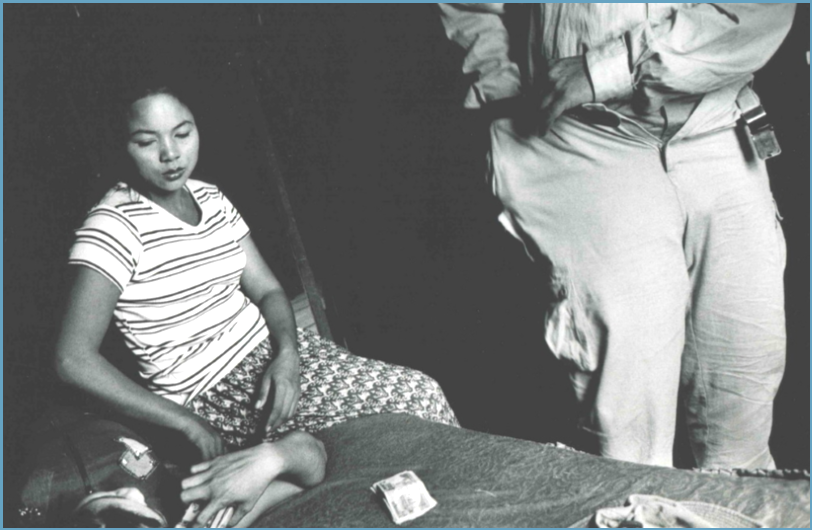 Sexual exploitation broadly refers to “any actual or attempted abuse of a position of vulnerability, differential power, or trust for sexual purposes, including but not limited to profiting monetarily, socially, or politically from sexual exploitation.” Kofi Annan, 2003. 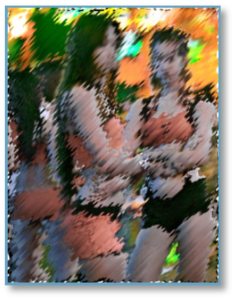 Background: Sexual exploitation and abuse, human trafficking are problems in evidence in the Vietnamese society which increase every year. Cultural myths and lack of preventive education put minors, especially girls in danger while children are continuously approached for sex purposes, in the street or on social networks.
Which is confirmed internationally: Most that being involved in prostitution have typically had a rough childhood and a majority of them have been sexually abused during their childhood. These individuals are at high risk to be trafficked.

AAT has developed its program to prevent self-protection against the risks of human trafficking, sexual abuse, reproductive health and other social harms, to provide education for children against the risk of sexual abuse. Moreover, persons involved in prostitution are at risk to get HIV and be able to trasmit it to others including their children during pregnancy or ignorant of the ways in which HIV spreads.

Being involved in prostitution is an extremely dangerous way to make incomes! 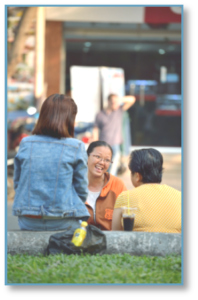 The Outreach Program: Simple and achievable measures are available to improve the daily lives of women involved in prostitution and to reduce the risk of their daughters or sisters being involved.
AAT provide successful and promising harm-reduction strategies as such as education, empowerment, prevention, care, occupational health and safety, decriminalization of women involved in prostitution, human-rights-based approaches and reconversion opportunities to leave prostitution for an alternative source of income.
Successful interventions include peer education, training in safe sex practices, condoms, health and safety guidelines regarding prostitution activity, self-help organizations (The Sun Flower Group, supported by AAT), and community-based child protection program (The Where Dreams Bloom program by AAT).
The use of harm-reduction principles can help to safeguard women involved in prostitution lives in the same way that drug users have benefited from drug-use harm reduction. 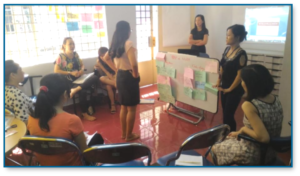 Through the program, women  and  minor  girls  involved  in  prostitution  in  Ho  Chi  Minh  City  develop  abilities  for  their  self-protection and awareness, thanks to access to information about safe sex practices, sex related risks, exploitation and human trafficking issues and have unique access to services and follow up provided by AAT outreach working group of peer educators and AAT coordinators.

The action concerns outreach in different areas of Ho Chi Minh City where prostitution occurs.  The AAT outreach project exists since 2002. It allows AAT to maintain a network and privileged contact with women involved in prostitution, in identifying minors at risk among them and to collect information on their situation in order to update the AAT database about prostitution in Ho Chi Minh City every year since 2002.