The dubious situation of human trafficking in southern Vietnam! (But not limited to) The Vietnamese media regularly publish that the number of victims of trafficking increases each year. Where are they? 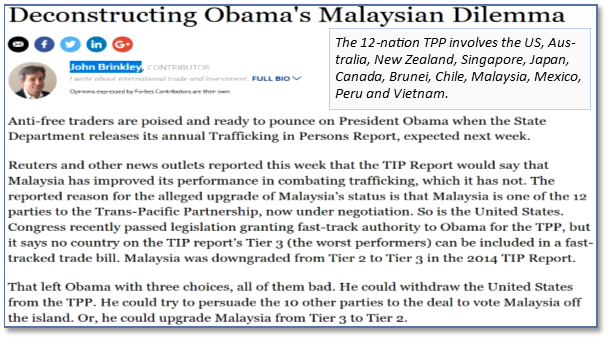 Since 2014, AAT and some international partners have desperately been trying to alarm the police, the media, specialized foundations, the US TIP office, and several embassies in Vietnam and Malaysia about : – the disappearance of nearly 250 Vietnamese girls while we were preparing their repatriation. – the racket of the victim’s families, who have to pay VND 20 million ($ 1,800) to bring their daughters back home.This problem seems to have stopped after AAT’s constant denunciation to the Vietnamese Police. – the systematic destruction of the victim-recognition certificate provided by foreign court of justice when girls return back home. We wonder if as a result of our denunciations of malfunction,  AAT is no longer funded for its work to support VoT while only two main NGOs helping VoT in Southern Vietnam: AAT, who works in virtually every province, and Pacific Link, with a project in the province of An Giang. In the north of the country, especially in the capital city of Hanoi, there are many more organization to support the VoT and they benefit from substantial funding. This also concerns the workshops organized on the cause while they receive very little visibility in the press read by the Vietnamese.

* AAT uses the term of “victim” corresponding to the status of individuals when AAT works with them. It is also the official term used by the police. -Click on a picture to open or to close it